No one wants to see them but all too many of us wind up with dark circles under the eyes at some point. At Harley Street Dermal we provide non-surgical, highly-effective dark circles treatment in London that rids you of the scourge of raccoon eyes. Dark circles can make someone seem older than they actually are. They make the person appear weary and worn out, even if they are in robust health. They also resist being hidden by common concealers. The only way to effectively reduce the appearance of dark circles is to address them at the source, and that is what we do at Harley Street Dermal. 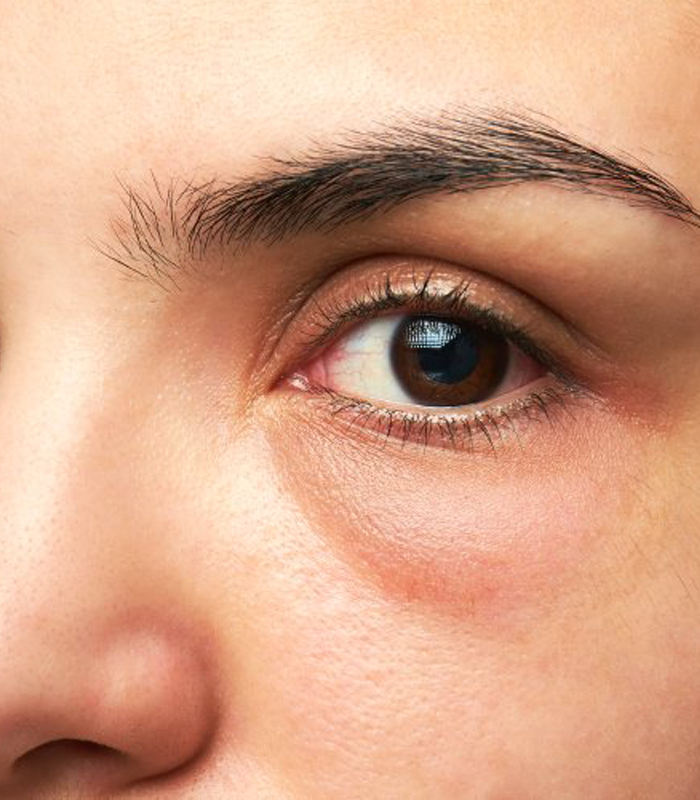 What Causes Dark Circles Under the Eyes?

Dark Circles are a vexing problem, made more so by the fact that they may have any number of causes. Those potential causes include:

Ageing is the culprit behind many aesthetic issues and dark circles are certainly one of them. As we age we lose volume under the eye and the space that opens up underneath produces a shadowy effect we experience as dark circles.

Increased melanin production in the under eye area can increase the dark appearance of the under eyes, almost like the skin is ‘stained’. Pigmentation can often soften as a result of dermal filler but may remain.
Loose skin

No one can argue with the fact that smoking is terrible for the skin. Long-time smokers typically end up with “smoker’s face” which is characterised by loose, sallow skin, deep creases and dark circles under the eyes.

Some of our Dark Circle Treatments 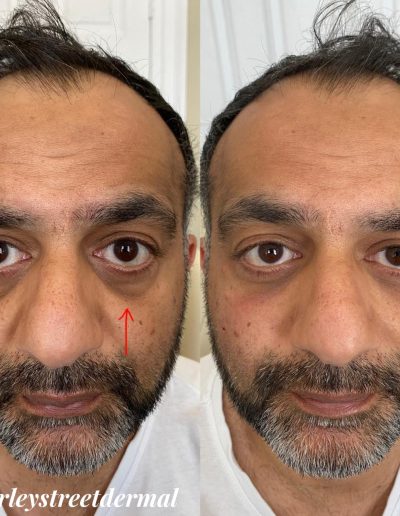 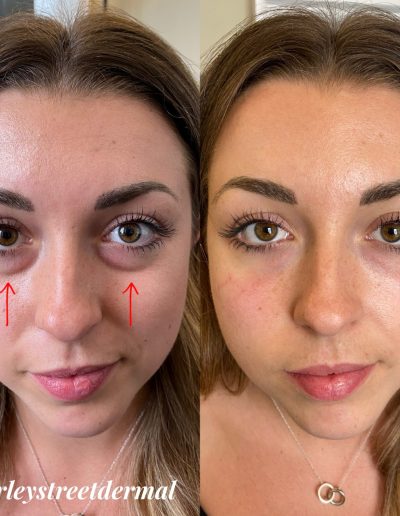 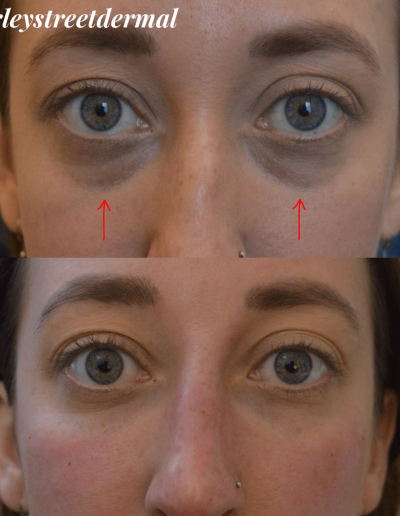 I had my nose and chin carefully shaped by Dr Ria, the transformation was amazing and he stayed in touch with me after my treatment to make sure I was happy with it- shows that he really cares! Thank you!

It was refreshing to find an aesthetic Dr who doesn't follow the 'one size fits all' approach. Will definitely be going back to Dr Ria for all my aesthetic requirements.

Dr Ria was really warm and welcoming and made me feel completely confident in his skills. An amazing aesthetic doctor.

Dr Ria was extremely reassuring and confident. He made me feel relaxed and comfortable and I was in good hands. He tailored my treat to my individual needs and the aftercare was second to none.

We use cookies to ensure that we give you the best experience on our website. If you continue to use this site we will assume that you are happy with it.Ok